What’s
new
in this update
and
why is
it so important?

Over the last 15 years, our teleprompting software has been used to meet the tough performance demands of legends and luminaries:

Script-Q has been used by thousands of politicians, corporate executives, news casters, clergy music stars to make themselves sound more professional, confident and intelligent. Will you be next? 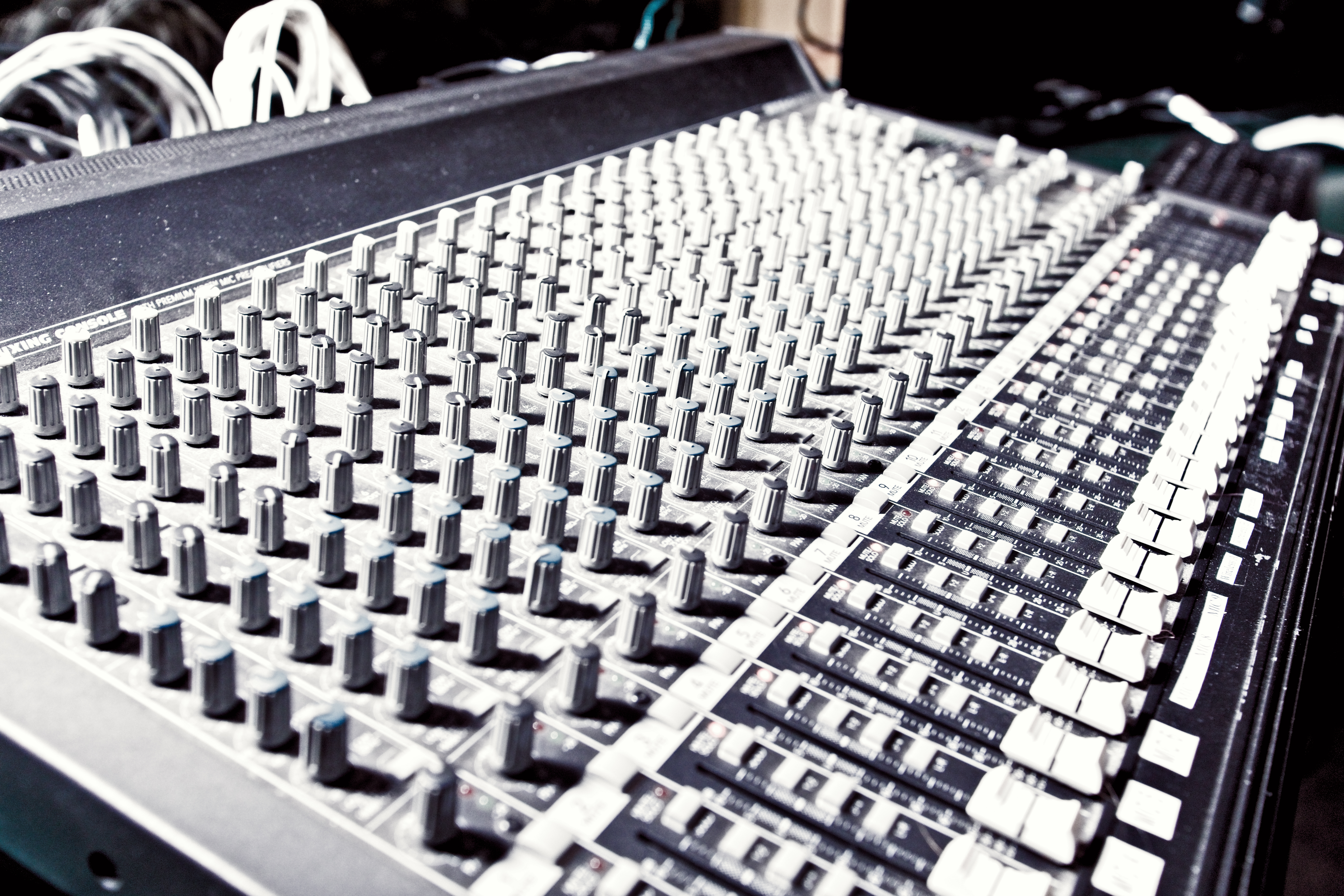 Script-Q Advanced was designed to be the no-frills industry standard for teleprompter software.  Delivering an easy-to-use interface and full feature set, Script-Q Advanced offers a built-in script editor that imports .txt and .rtf files and our Dual Screen Mode feature allows you to run two separate synced windows containing your scrolling script and the mirror image of your scrolling script required to use your teleprompter hardware.  Additionally, this version provides timers and customizable controls.

Script-Q Professional was designed to fulfill all your teleprompter operator’s wish list by adding support to open native Microsoft Word documents (.doc and .docx) files without any difficult conversion or lost formatting.  Additionally, Script-Q Professional allows the user to have multiple fonts, font sizes and font colors throughout your script, spell checker, undo/redo features and the ability to print your scripts.

Created for multimedia production studios. Radio, Podcasters, Television, Vloggers, Influencers and everything in between.